Days out in Tenerife

A Trip up Mount Teide

Mount Teide (pronounced Tay-dee) is surely the most iconic landmark of Tenerife.  At 3,718 metres above sea-level, the peak of Teide is the highest point in Spain and makes Tenerife the highest island in the Atlantic.

This impressive elevation also makes Tenerife the tenth highest island in the world. When measured from its base at the sea floor it reaches 7,500 metres which makes it the highest volcano on the world after the Hawaiian islands. 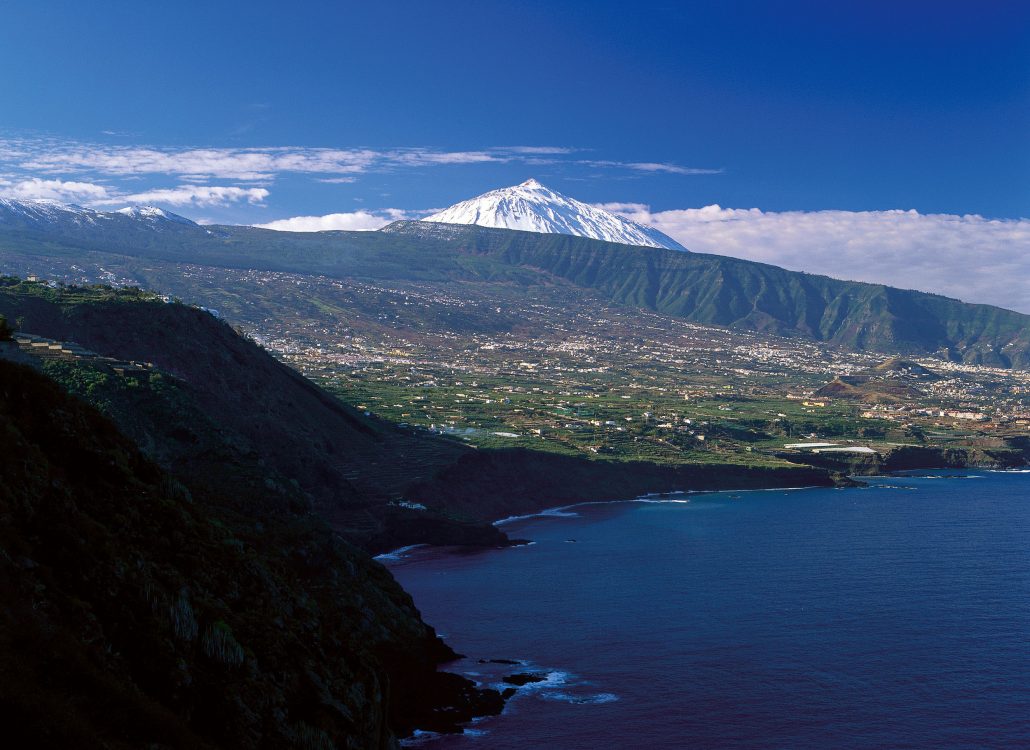 The Guanches, the original inhabitants of Tenerife, called the peak Echeyde and believed there was a powerful figure inside the volcano, and that the volcano itself could turn into hell.

How to get there?

There are a number of excursions to the mountain and numerous tour companies which include a trip up Teide in their itineraries.  Alternatively you can hire a car while you are here and get yourself up there at your own pace.  If you chose to go for the latter option you will not have any trouble finding it – simply head away from the sea and no matter where you are you will soon see road signs pointing to the volcano.

The road access goes most of the way up the mountain and meets the base of the peak at an altitude of approximately 2,300 metres.  From there a cable car takes you almost to the top.  Although the cable car is capable of holding up to 38 passengers the queue length can exceed two hours during peak season so it is recommended to buy tickets before heading up there as the tickets come with an allocated time.

The cable car stops around 200 metres shy of the top, and takes you to a ledge which circles the final peak so you are able to see the view from all angles.  Access beyond this is restricted in order to preserve the natural environment.  Permits to ascend to the very top are available for free, but with only 200 people per day allowed to make the journey there is usually a waiting list and so you are advised to try to book this ticket well in advance.

And while you’re at it…

Visiting the peak is a must for anyone visiting the island – especially if it is a clear day and you can see some of the other islands. From that height it is difficult to discern the horizon as the sea and the sky take on the same shade of blue from such a distance so the other islands appear to be floating in the sky – magical!

If you are not planning to ascend right the way to the top, then you’ll probably find that you still have time and energy for more so why not enjoy one of the pleasant hiking routes around the lunar landscape at the base of the peak?  Alternatively, you can combine a visit to the volcano with a quick trip to Vialflor (to the south) – the highest town in Spain – or La Orotava and/or Puerta de la Cruz (in the North) which are beautiful old colonial Spanish towns close to the coast.

Another option is to visit the mountain at night and enjoy an incredible panoramic of the stars while your knowledgeable tour guide tells you stories of the constellations. Just remember that (for safety reasons) you won´t be able to do this if you were diving during the day!

No matter whether you wish to book a seat on a bus tour, pre-purchase tickets to the cable car or hire your own transport for the day; the team at Aqua-Marina will be only too happy to organise everything for you.  You can wait until you are here and discuss your options with us in person or you can send us an email to book your tickets in advance. 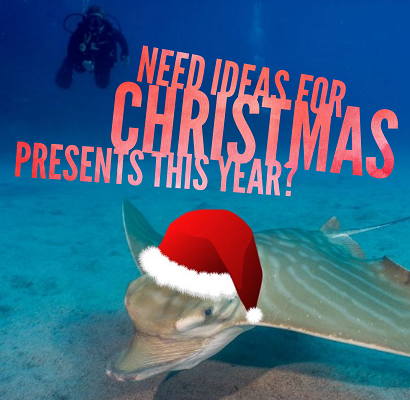 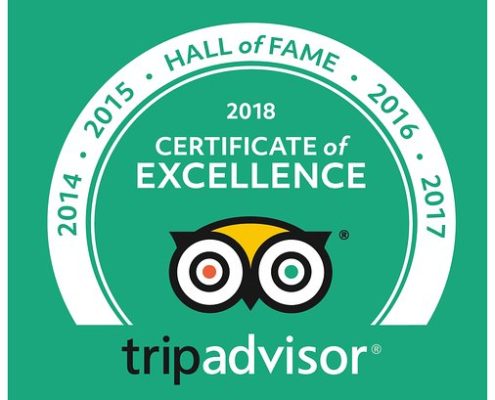 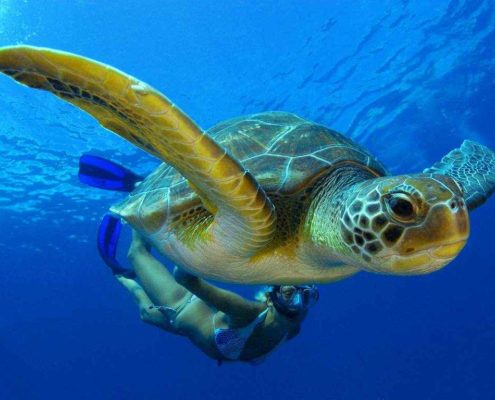 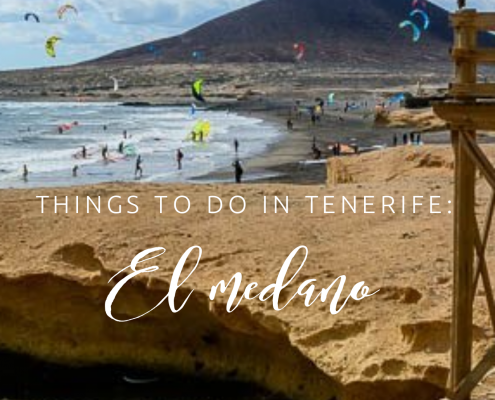 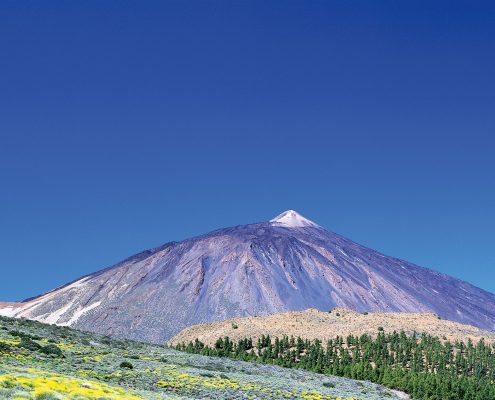 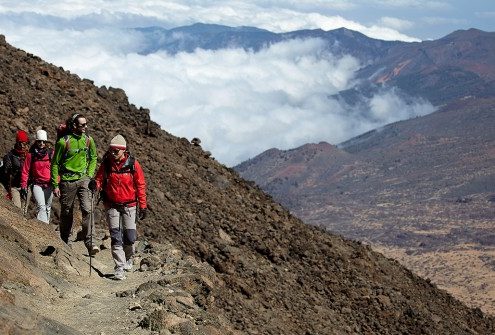